refers to songs, albums and bands that refer to Donald Trump and his various brands, including Trump Tower, his TV show, his hotel chain, and his casinos.[1] Though recent songs refer to Trump’s campaign and subsequent election as president of the United States, more than 200 songs refer to Trump Read More 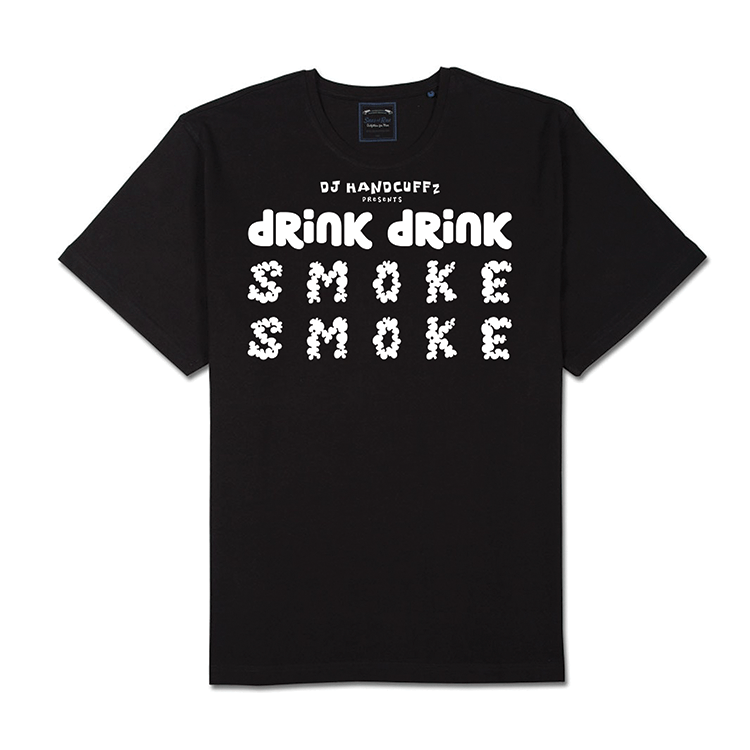 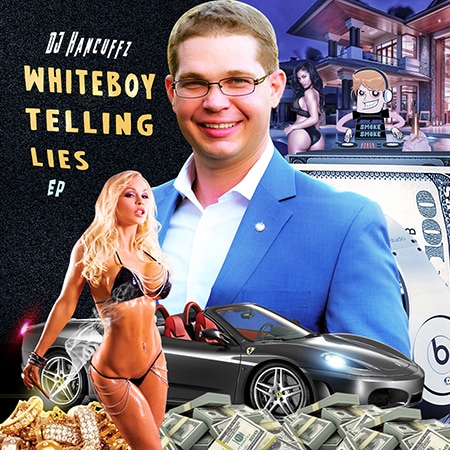