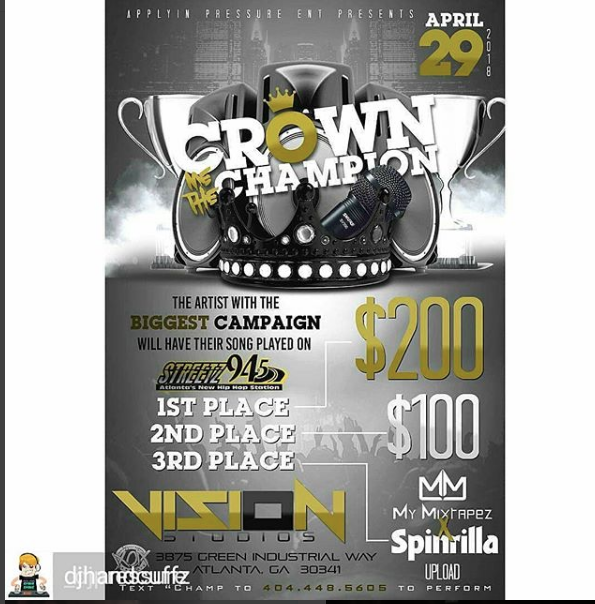 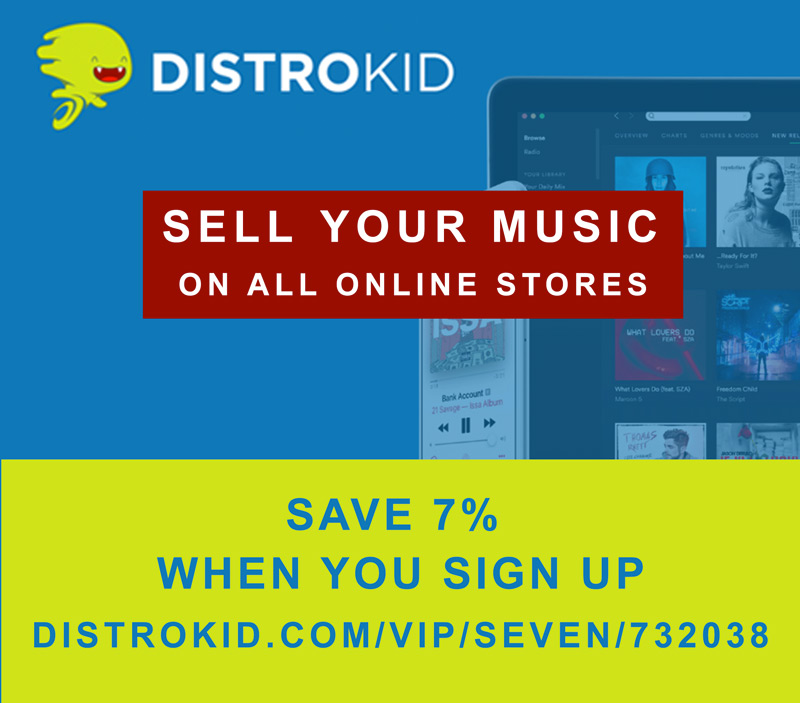 Stream and Sell Your Music Online

The link you clicked entitles you to 7% off your first year’s membership. Sign up now to see your discounted prices. Click HERE BE PROLIFIC. DistroKid is the easiest way for musicians to get music into iTunes, Spotify, Amazon, Google Play, and more. Upload as much as you want, keep Read More 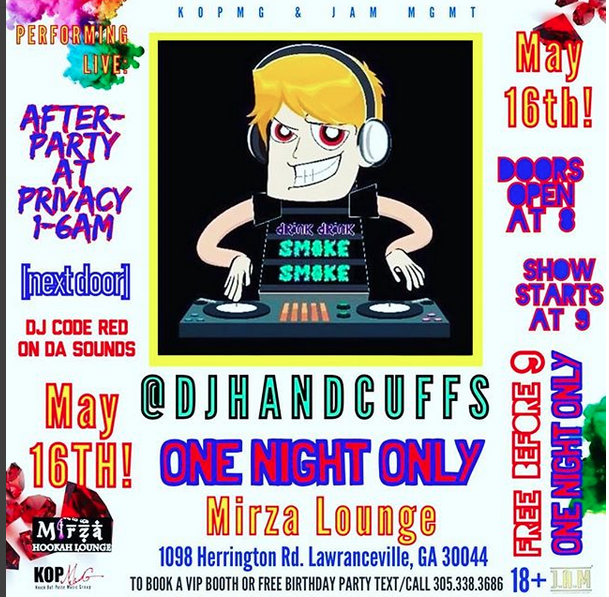 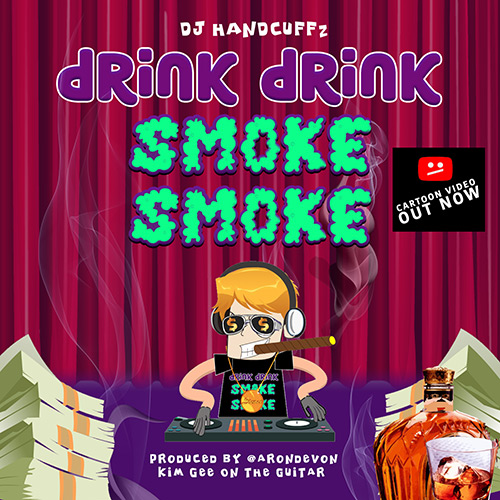 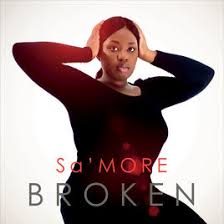 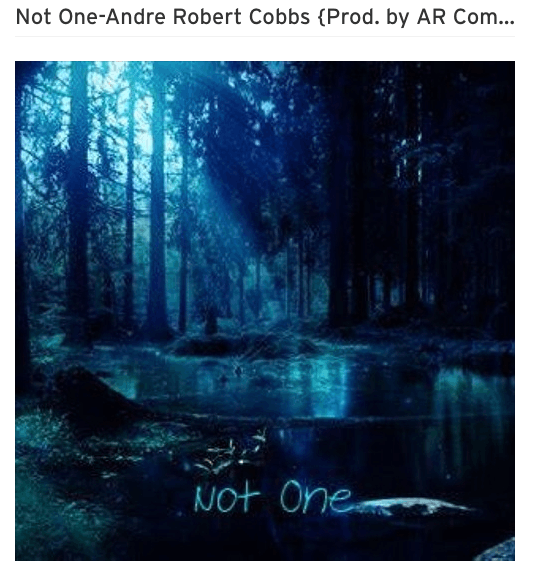 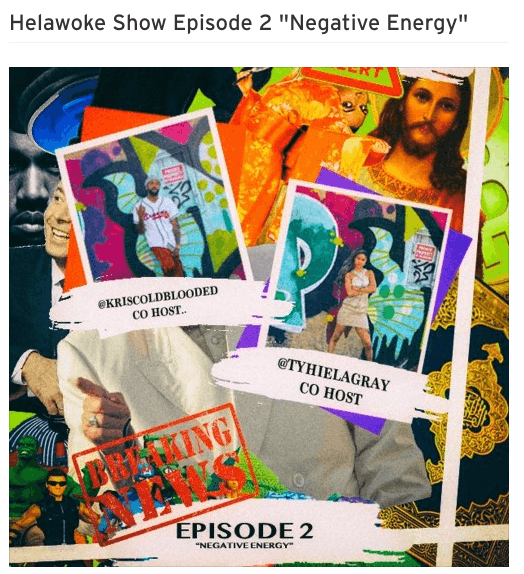 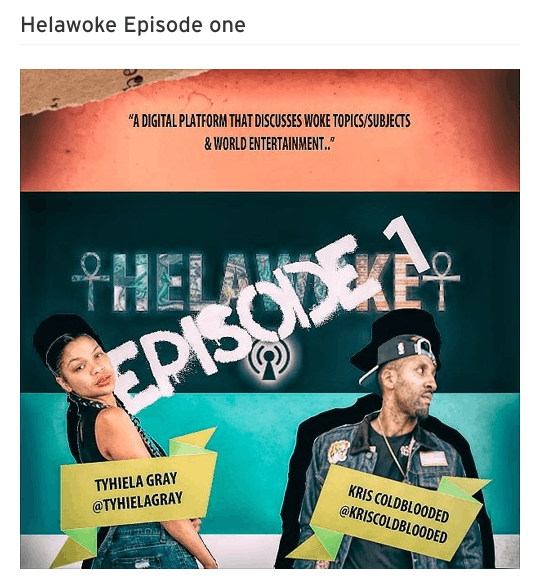 The 25 Best Rap Mixtape Titles Ever

Mixtapes have come a long way. Over the past three decades or so, they’ve evolved from literal DJ mixes to rappers’ throwaway promotional material. But in 2012, with record sales revenue still suffering from its post-Napster implosion, the game has changed. Today, and for the past several years, mixtapes can Read More

#iLoveFashion #ViceCasting @djhandcuffs @VEG311 @Vicecasting Ready to suit up for the steamiest Valentine’s Day social in the city?! It only gets hotter as Vintage Entertainment Group pulls out the red carpet to showcase the chicest designs of the season. Hosted by Mesha. Grown & Sexy ONLY!! This is an 18+ Read More 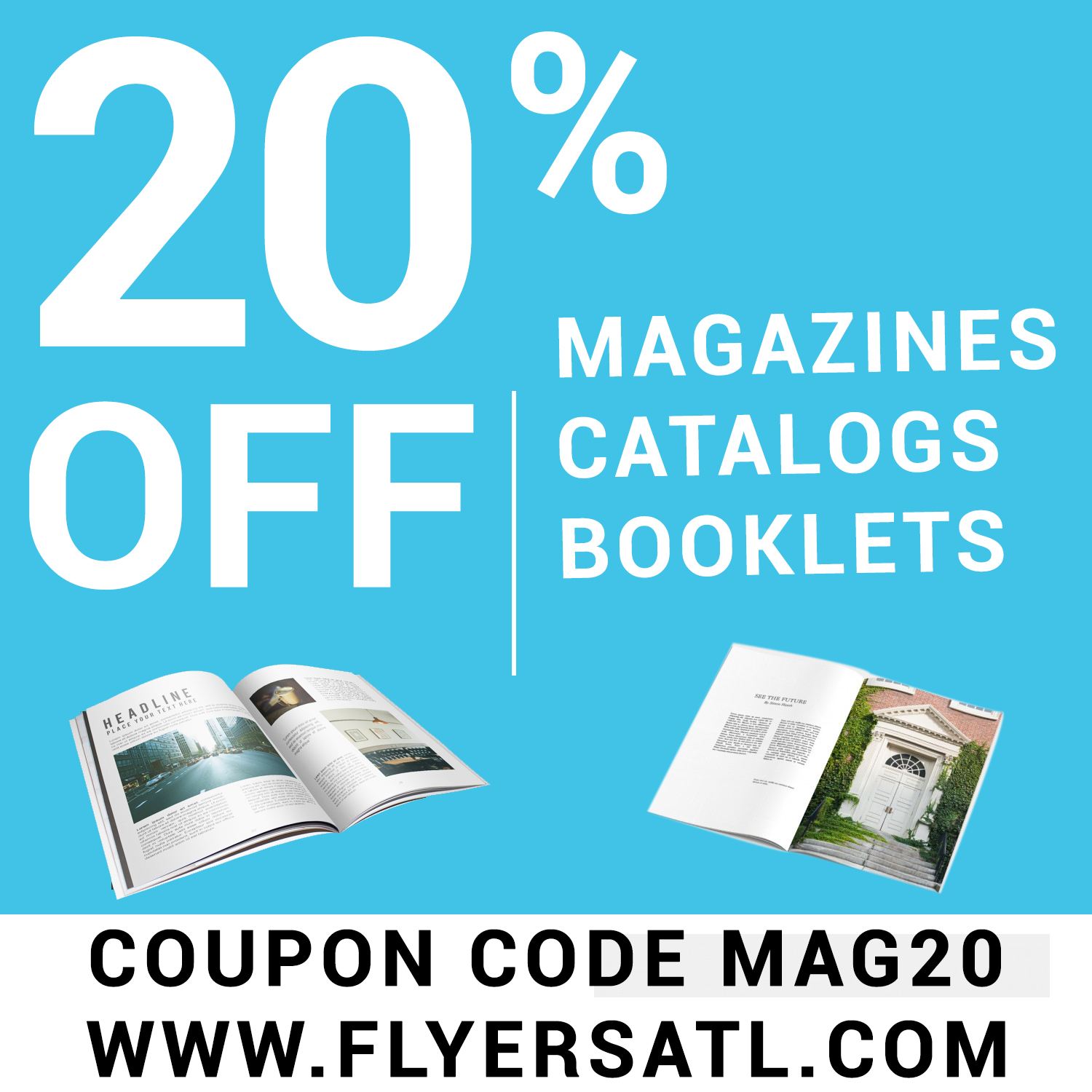 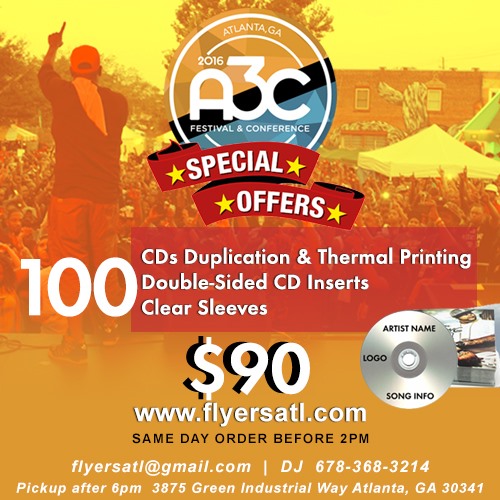 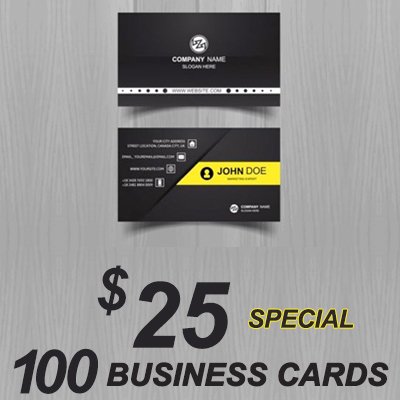